We’re currently living in the age of fully realised consumerism, meaning that much of what our ancestors would have once made at home is now sold at the shops. Much of that comes wrapped in packaging, is made with unhealthy ingredients, and ultimately ends up costing more. Some great examples include bread, grains, beans, and even milk.

Luckily, with a bit of dedication and some free time, it’s easy to start making many of these staples at home rather than buying them at the shop. Not only does this reduce waste, but it also allows us to become more self-sufficient, and to know exactly what kind of ingredients go into the foods that we eat.

Humans have been making bread for thousands of years, and it represents a true universal staple, with almost every culture across the planet having their own version of bread. Today, a loaf of white bread is made from highly refined grains, hydrogenated vegetable oils, and in many countries, they even add syrup to the bread to improve flavour. Bread, however, is extremely easy to make, only needing a few ingredients, including flour, salt, yeast, sugar, oil, and a baking tin. While many recipes call for bread to be proved over almost the entirety of the day, there are much simpler recipes that can mean a fresh loaf of bread waiting in just over an hour.

Beans making for a great source of vitamins, minerals, protein, and fibre, and they’re generally quite cheap compared to meat. Most people tend to buy their beans pre prepared in tins, but tins can end up being fairly expensive over time, and it means producing more waste. Instead, a better option is to buy bags of dry beans, which usually cost significantly less than tins and end up making many more beans.

The catch here, however, is that it means having to prepare the beans at home, which may involve soaking them in water for a few hours before boiling. Regardless, the extra financial savings and reduced waste make for an appealing incentive to avoid buying them tinned, and when it comes to saving extra money, you may have to flip a card to see if you’ve won. 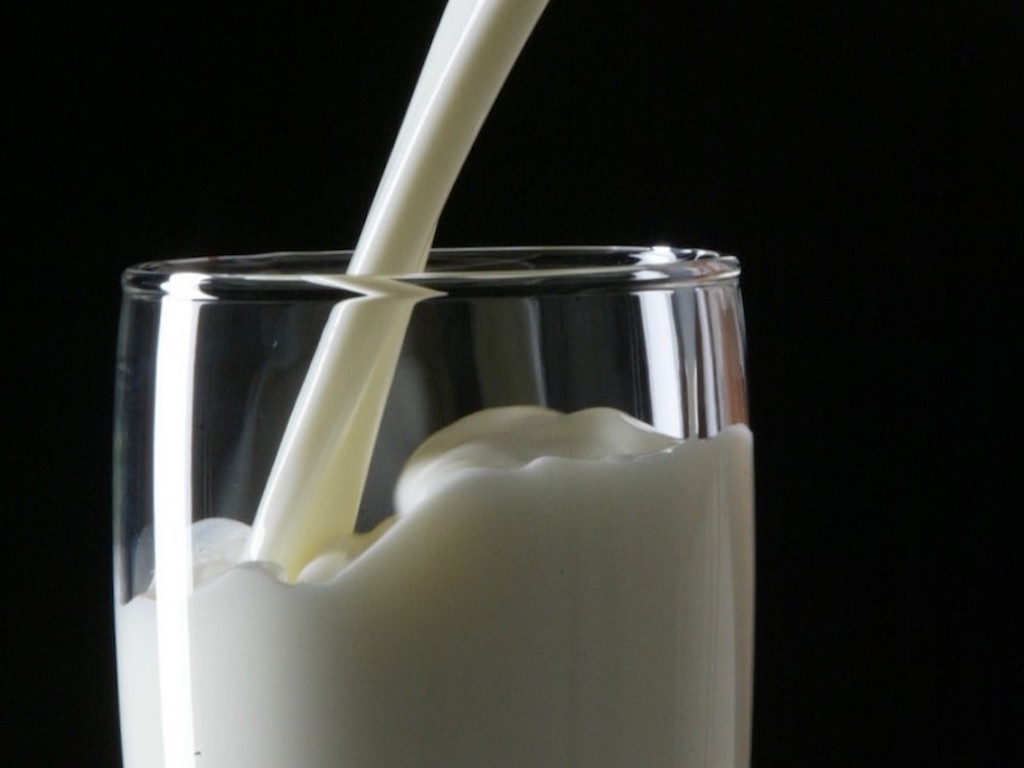 Dairy milk is widely available at almost all shops, whether big or small, but as more and more people around the world look for environmentally friendly alternatives, it’s become popular to instead purchase plant-based milks. The problem is that these kinds of milks tend to be much harder to find, and they also cost much more than their dairy alternatives.

One workaround is to simply make the milk at home. Oat milk, for example, is extremely easy to prepare and create at home, only needing a blender or food processor, and some muslin cloth to drain out the liquid. It can take a few tries to get right, but because oats in their natural form are so cheap, it’s a cost-effective method of making a lot of milk without the extra price.