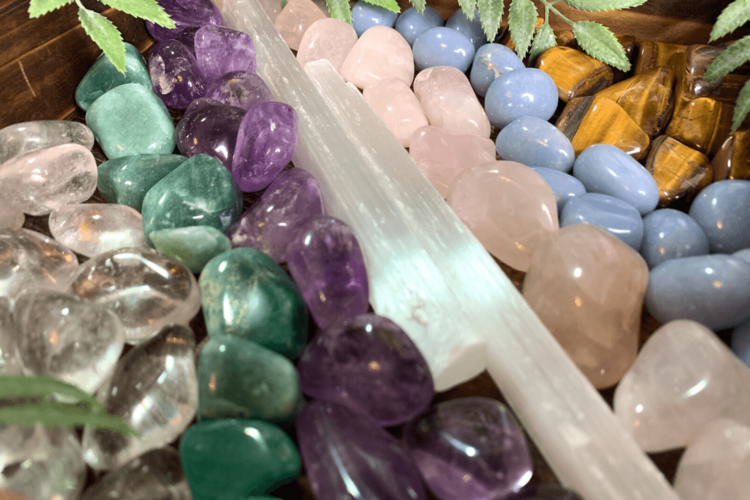 Humans have been fascinated by crystals and gemstones for thousands of years. Coming in a vast range of shapes and colours, crystals are one of nature’s most beautiful creations, and they’ve long been used for an assortment of uses. While not everyone believes in the healing powers of crystals, they can no doubt improve the general ambience of a room, and due to their relatively low cost, they can make for a cheap and instant improver anywhere they are placed.

Here we will look at some of the more popular crystals that are easy to get a hold of and are extremely aesthetically pleasing.

Perhaps one of the most common crystals around, there are a lot of reasons to love rose quartz. For starters, it’s extremely cheap, and it’s even possible to large bags at a time. It’s light colour and opaqueness means that it fits well into just about any type of setting, and it makes for a great combination along with a Himalayan salt lamp. It was once believed that rose quartz was able to absorb radiation from old CRT computer monitors, but it’s actually a myth. This kind of quartz is generally used to improve the mood of the room, and many use it for its romantic qualities.

Similar in many ways to rose quartz, the clear version is just that: clear, although the total opaqueness can vary depending on the quality of the crystal itself. Due to its general lack of pigment, it works well in different rooms, but can also be very easily added to a garden for great affect. Clear quartz is among the cheapest crystals that money can buy, and it’s extremely easy to find, being sold at most local crystal shops. 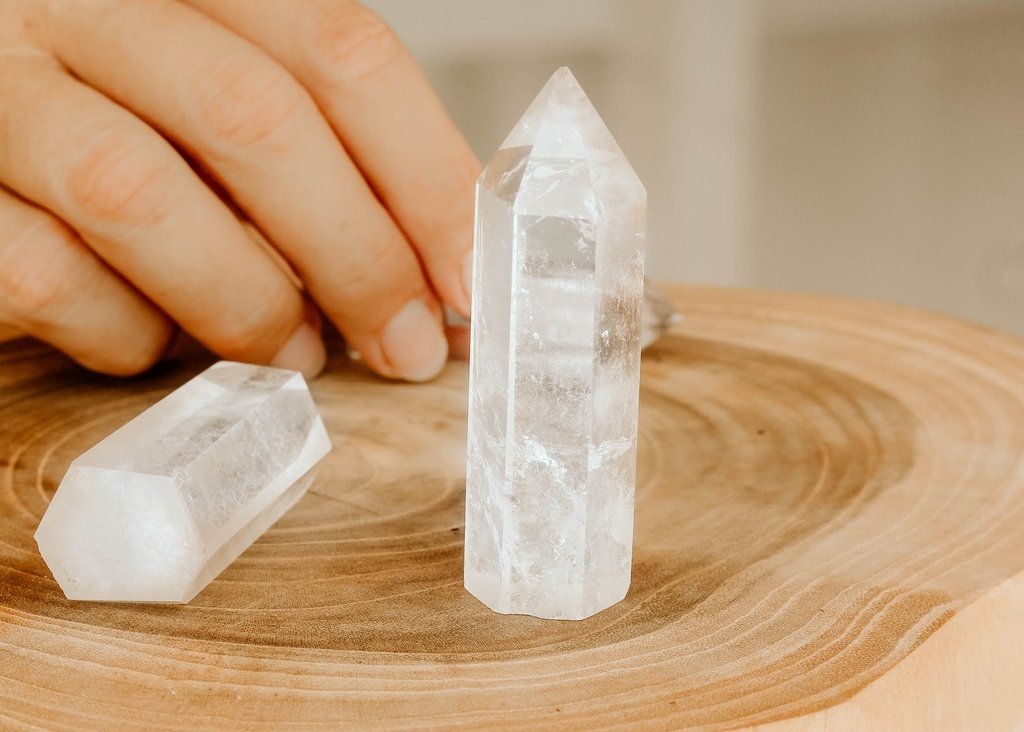 Bismuth is technically a metal, but it’s so unique that most crystal collectors might want to add it to their collection. Bismuth has a natural shine to it, but it’s the lab-grown bismuth that most people will want to acquire. It’s unique in that when it’s artificially grown, it grows in right angles, something that doesn’t occur in nature. What this leaves then is a one-of-a-kind display object that fits well in any crystal collection. Due to its abundance, bismuth is usually quite cheap for those playing the numbers, and it’s even possible to grow it at home with the right equipment.

One of the world’s most popular crystals is the amethyst, and it’s not hard to see why. Coming in a variety of purple and pink shades, amethyst is beautiful and a favourite for anyone that has a love of natural minerals. It can be found quite easily, and due to the harder nature of amethyst, it’s common to find it cut into various shapes, such as hearts.

Most people think of the orange crystal when they think of citrine, but this often tends to be amethyst that has been heat treated to turn a deep orange. Real citrine, which is much rarer, is actually a yellowish colour and much paler, but still worth adding to any collection or as a room piece.