For those versed in how wiring and electricity work, the principle of an earth wire (i.e.: a wire plugged straight into the ground) is the practice of allowing electricity to safely be diffused in the earth. It’s this principle that prevents electrical shocks which is prudent in todays world that is ever reliant on electricity.

Grounding for people follows a similar principle in that we are bioelectrical and are full of positive electrons, which is why there is such a benefit when we come into direct contact with the earth’s surface that’s full of negative electrons. This contact allows us to diffuse our electrons and add in some new ones. The best way to do this is to walk, sit or sleep in direct contact with the ground.

Several emerging schools of thought believe that contact with water will yield the same benefits – which may explain why surfers are generally viewed as such ‘chill’ people. Ancient cultures have long believed in our bioelectric connection to the earth and have explained this in terms of a persons Qi (or Chi) and Prana – innately knowing that if these life force areas become blocked, illness isn’t far behind.

Several scientific benefits have been recorded in trialled studies and the practice of earthing or grounding is gaining more mainstream media attention as of late. Benefits noted include better sleeping and sleeping more soundly, less stress and anxiety due to reduced cortisol (the stress hormone). Other touted benefits are an increased healing speed, reducing inflammation throughout the body, decreasing instances of pain like arthritis, and giving earthers increased energy. 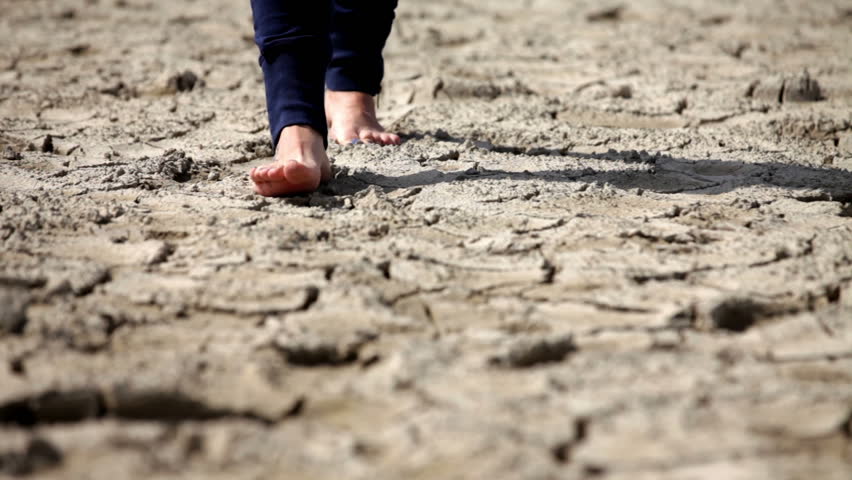 How To Earth Yourself

If you’re interested in trying this practice yourself (or sceptical of the claims) simply take time out each day for a minimum of half an hour in order to walk barefoot around on soil, grass, or sand – with direct skin-to-earth contact.  This process will allow people’s bodies time to diffuse static electricity and to exchange electrons with the earth’s ones, which overall leaves you feeling calmer, more level-headed and with reduced inflammation and pain. Try to ensure that the area you’ve chosen to ground yourself has grass that is free of pesticides and has no broken glass or debris hidden which you could walk on.

If you’re interested in enjoying games with friends and trying to ground yourself – but you’re currently in winter and the ground outside is covered in ice or snow, or you live in an apartment block and find it hard to get out to natural areas in your city, there are many products available which tie into grounding. All of the items with which to ground yourself rely on being plugged into your houses electrical points, in order to access the earth wire that runs into the earth below your house.

You can buy a grounding mat, which you can place on the floor, an earthing mattress cover, an earthing chair or recliner, and even earthing pads which you attach to yourself – all of which require users to plug them into the wall. If you’re a bit nervous about that and would prefer something less electrically worrying, another item on the market are earthing shoes – a soft-soled shoe which is said to help connect the wearer to the electromagnetic field of the earth.